The year is 1970. The place is the United States of America. A gallon of gas is just 36 cents, the average house costs $26,000, and you can get a glass of Coca-Cola for 20 cents. Fifteen years prior, two catalysts of the Civi Rights Movement occured: Emmett Till was killed in a brutal lynching and Rosa Parks refused to give up her seat on a bus. Only six years ago, the Civil Rights Act was passed ending legal segregation in public places and banning employment discrimination on the basis of race, color, religion, sex or national origin. Five years ago, the Voting Rights Act was passed, championed by activist and late congressman John Lewis, who was beaten in Selma by state police while marching with more than 600 advocates against state violence. [Read more about John Lewis and the Voting Rights Act.] Two short years ago, Martin Luther King, Jr., was killed in Memphis, TN. The House and Senate are majority Democrat, while Republican President Richard Nixon holds control of the White House. Nine representatives in the House and one in the Senate are Black. Black folks make up 11.2% of the population, are twice as likely to be unemployed and half as likely to work in white collar positions. 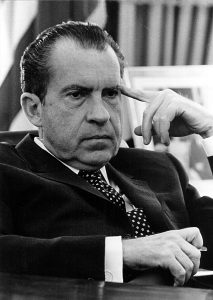 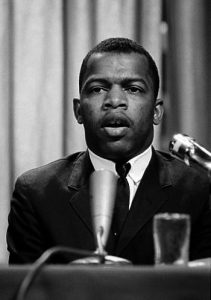 The year is 1970. The place is North Carolina. Primarily Democrats represent the state’s citizens in the U.S. Congress. The Tar Heels men’s basketball team wins the majority of their games. Ten years ago, the Greensboro Four staged a sit-in at Woolworth’s lunch counter. [Read more about how the sit-ins sparked a nationwide movement.]  Two years prior, Howard Lee is elected mayor of Chapel Hill and becomes the first African American to serve as mayor of a predominantly white southern city. One year ago at Asheville High School, 200 Black students staged a walkout in protest of their treatment after being thrust into the predominantly White school following integration. The principal called in the police leading to confrontations with students, the mayor declared a state of emergency, and Asheville was under a citywide curfew that lasted for six months. [Read more news coverage from the event.] 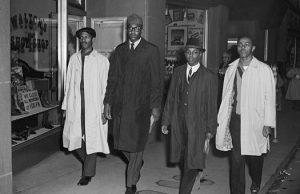 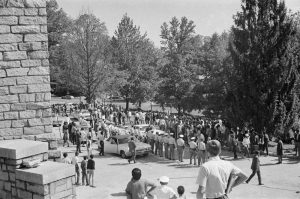 The year is 1970. The place is Oxford, North Carolina. Two hundred years ago the town was founded when legislator Samuel Benton established a plantation. Eighty-one years ago, the town erected a Confederate monument at the courthouse. Now, Henry “Dickie” Marrow has returned from service in the Vietnam War. He enters a store, purchases a Coca-Cola, and speaks briefly to a young woman there. Robert Teel, his step-son, and his son (the husband of the young woman at the shop) accuse Marrow of making a lewd remark and chase him down the street, ultimately beating and killing him. [Read more in the memoir by Tim Tyson, Blood Done Sign My Name.] His killers walk free. Protests erupt. 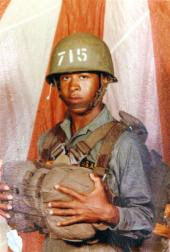 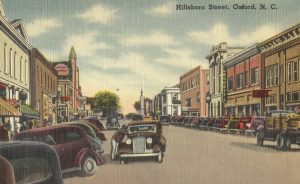 The year is 2020. The place is the United States of America. A gallon of gas costs $2.38, although eight years prior it was $3.91. The average house costs over $230,000. Twelve years ago, Barack Obama was elected President, becoming the first African American to hold the position. There are currently 53 Black members of the US House of Representatives and 3 Black members of the Senate. North Carolina is represented by predominantly Republicans in the United States Congress. In Brunswick, Georgia, Amhaud Arbery is going for a run when he is gunned down by residents profiling him as a local burglar. [Listen to learn more about Arbery’s case.] His killers are not brought to justice. They are not arrested until a video of the incident is leaked on social media. Protests erupt. 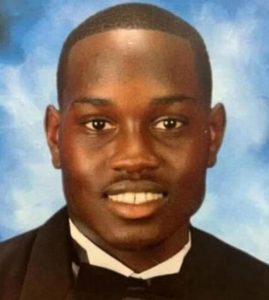 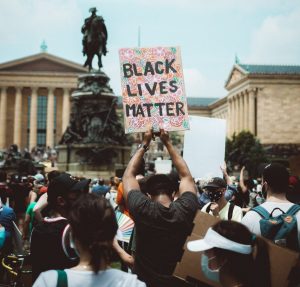 All of these events took place not far away and not that long ago.