NC Stage has been producing plays in Downtown Asheville since 2002.  Check out a list of our past mainstage productions below: 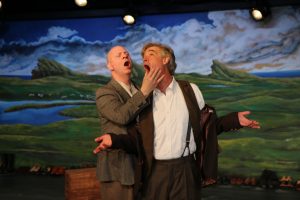 *Produced with our Partner Company in Residence, Immediate Theatre Project.