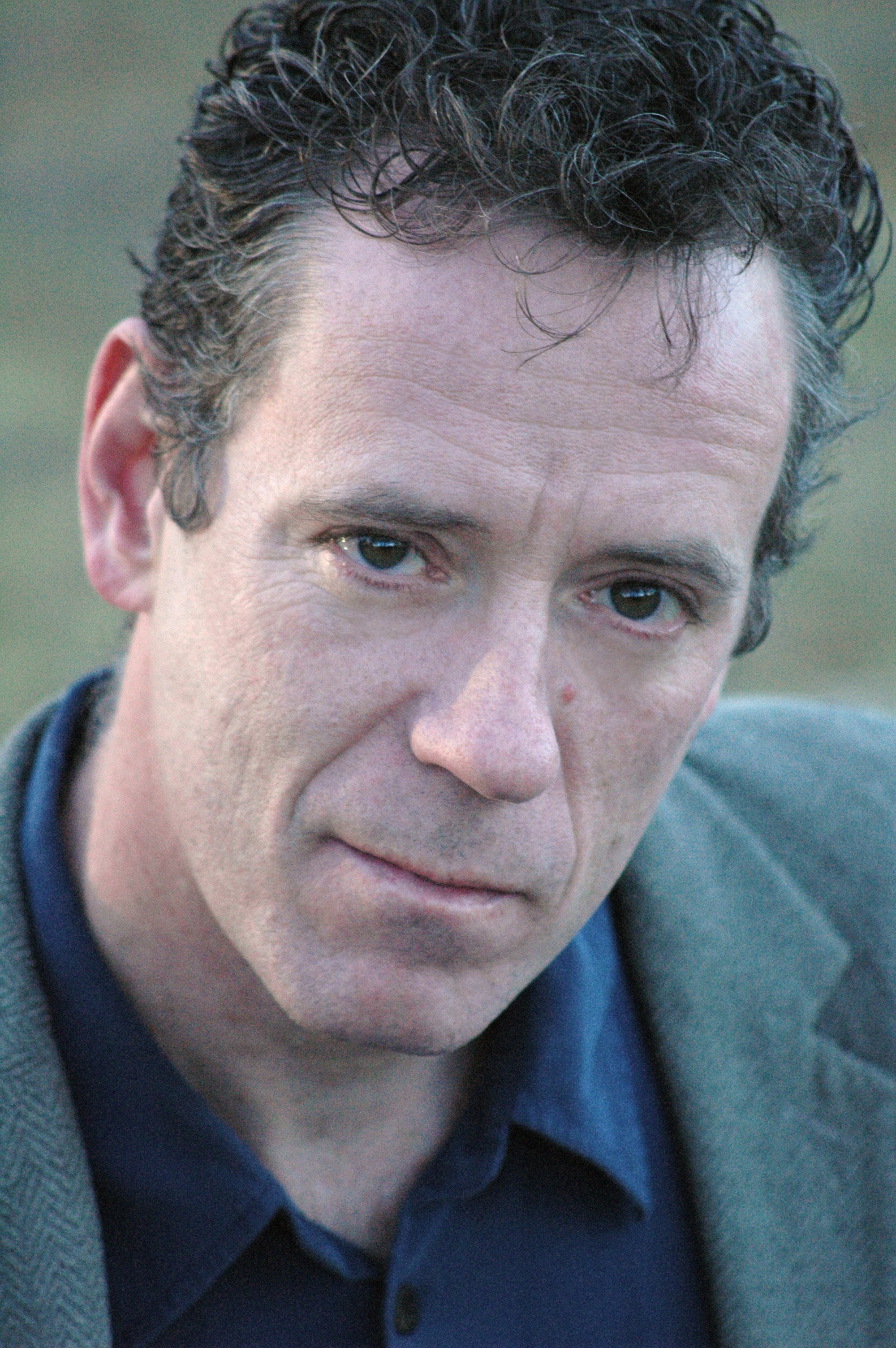 Local legend Michael MacCauley has performed on stages from Off-Broadway houses, to national tours, to a number of regional theatres across the nation. A New York City transplant, MacCauley came to Asheville ten years ago and now calls these beautiful mountains home.  He has portrayed a number of roles at NC Stage over the past nine years including the recent one-man-show Jacob Marley’s Christmas Carol.

“I knew I was going to be an actor when I was 17 years old. I was doing a play called Flowers For Algernon. I was a junior in high school. A woman came up to me after our final performance. She was weeping. She said I had changed her life that night, and she would never forget it as long as she lived. She said she couldn’t thank me enough. I went home that night and told my mom and dad that I was going to be an actor. I felt as though I could make the world a better place through my art. Many of my favorite roles have been right here at NC Stage: Roy Cohn, Salieri, The Dresser, and Jacob Marley.”

What drew you to All is Calm?

“All is Calm is so very unique, so heartwarming, so rich with emotion, music, and the human condition. I am truly honored to be a part of this wonderful production.”

“I’ve never been a soldier, but my dad served in World War II, my brothers in Vietnam, and my grandfather in World War I. I feel their voices alive in me with many of the characters I portray.”

If you were to pursue a career outside of the arts, what would you pursue?

“I wouldn’t. It’s my life blood. If I were not an actor, I’m fairly certain I would be miserable in any other profession.”

“I’m always shaken to the core whenever I see a true story. You can’t retreat from the emotional impact by saying, “It’s only a play.” It’s not. It really happened. And what happened that night was a remarkable thing. It makes the argument that peace is possible, and brotherhood is far more powerful than any weapon. There is hope, even in the darkest of times.”