What drew you to Albee’s Who’s Afraid of Virginia Woolf?

Lucky Gretzinger (Nick)
“I was originally assigned this play in college years ago, and I remember being increasingly perplexed and intrigued the deeper into the script I got.  The characters were so well defined, and the world so fleshed out, but there was so much left unsaid.  It was as if there was a whole world lurking under each line, and as an actor, that’s intoxicating.  Speaking of which, the fact that everything that happens is steeped in alcohol adds a layer of unpredictability that is electrifying, both as an actor and a spectator.” 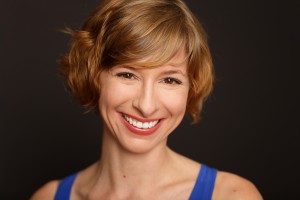 “Who’s Afraid of Virginia Woolf?” is a huge play. It’s a monster. It’s such an amazing opportunity to get to go in the arena with this thing and play. Albee’s work is timeless. It has lasted, and been so affecting, because it could be about any couple now, or in a hundred years from now or a hundred years before now. Among other things, the play is about our ability to love ourselves and love others. And when we are not able to do that, it can lead to a whole slew of things breaking down over time. Is it better to speak about our ugly secrets that we have or to leave them buried? That’s one question the play asks.”

Hans Meyer (Director)
“The first play I ever directed, in 1994, was Edward Albee’s The American Dream. As part of my research for that play, I read Who’s Afraid of Virginia Woolf? for the first time and recognized it for the masterpiece that it is. In the 20+ years since, it’s been at the very top of the list of plays I want to (or have to) direct, but until just a couple of years ago I knew I wasn’t ready. It’s incredibly exciting to finally get to work on it, and I couldn’t ask for a better cast.” 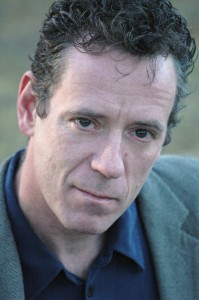 Michael MacCauley (George)
“I’ve been a big fan of Edward Albee for years. I met Albee when I was a junior in college and spent two and half hours in a bar discussing Who’s Afraid of Virginia Woolf and The Zoo Story with him. In fact, I wrote an essay to test out of Theatre History during grad school discussing how Who’s Afraid of Virginia Woolf significantly changed the face of American theatre and introduced absurdism to the theatre. I still believe  this very strongly. So the pure challenge in and of itself drew me to this production. ”

What is it about Albee’s work, in your opinion, that has made this piece such a classic? 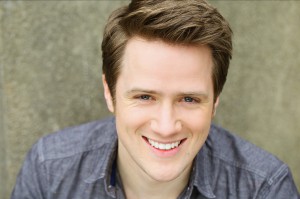 “This play is bananas.  It really is.  It makes all the sense in the world, but only through the strangest lens.  I truly believe that.  It’s a bouncy house of psychology and emotion, and that’s ALWAYS going to be fun to watch.  You find yourself rooting for different characters at different points, and by the end you’ve felt empathy for everyone involved, because they’ve been through such an ordeal.  This play has endured because it brings the audience into the trenches with the characters, and – presumably – everyone emerges intact.”

Hans Meyer
“There’s no pat lesson in Who’s Afraid of Virginia Woolf?, no obvious takeaway, but there does tend to be a deep resonance for anyone who encounters the play. It’s a very enigmatic piece, not in the sense that one might walk away saying “I don’t get it”, but rather that people are likely to walk away from it arguing about it. At the heart of those arguments is the play’s ability to get us asking questions about ourselves, about who we want to be and who we don’t want to be.”

How do you view or rationalize your characters when they seem so unlikable? 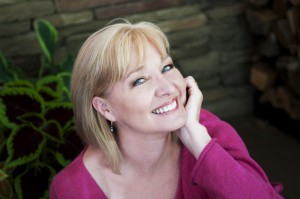 Callan White (Martha)
“Great question.  I am struggling with that answer as we speak because it is the core of the audience’s relationship and engagement with this couple.  I am at the beginning of Martha’s journey, and looking for the clues that make her tick.  George and Martha love each other, and they KNOW each other intimately.  They’ve shared and supported the unhappiness and failures of their youth.  They have empathized and uplifted each other where no one else has.   But with the failure of achieving their own individual goals or expectations over time, they lash out, spew out, their anger towards the world, themselves, and their inability to save each other.  They simultaneously support and torture each other, supposing, I believe,  that the other Understands their behavior, knowing deep down, that they won’t abandon each other.  By the end of the play, I think George is asking Martha to change the dynamic, and find a new and better way to love each other…but they have to give up games, and step off the precipice, and face the unknown …together… without the crutches they have relied on for so long.”