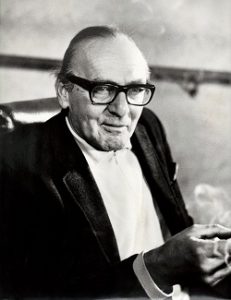 Who is Sanford Meisner?

Sanford Meisner, one of the founding members of the legendary Group Theatre, developed and refined what is now known as the Meisner Technique during his tenure (1935-1990) at the Neighborhood Playhouse School of the Theatre in NYC.

Who is Kelley Hinman?

Kelley Hinman (SAG-AFTRA, AEA) is a 1982 graduate of the Neighborhood Playhouse where he studied with Sanford Meisner. 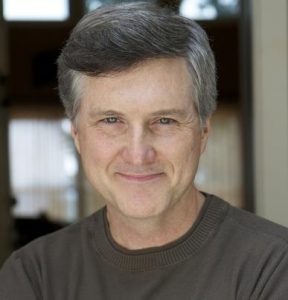 Kelley’s professional stage work includes: Off-Broadway (Pan-Asian Repertory Theater, The Actors Studio), and numerous productions in Los Angeles where he received a Dramalogue Award for his performance as Dr. Wilson in TERRA NOVA.

Kelley has been teaching a Meisner intensive to international students at the YWAM School of Acting for the Screen (SAS) since 2009 (Kona, Hawaii; Brisbane, Australia; and Dunham, Quebec) and four levels of Meisner acting technique at his studio in Charlotte since 2015.

Presentation will feature two scenes from actors in his current Meisner 2 master class in Asheville. Kelley will also share a brief history of the Group Theatre and overview of the Meisner technique from his recent appearance as guest speaker at the Carolina Film Community in Charlotte.

Event is FREE and please RSVP!