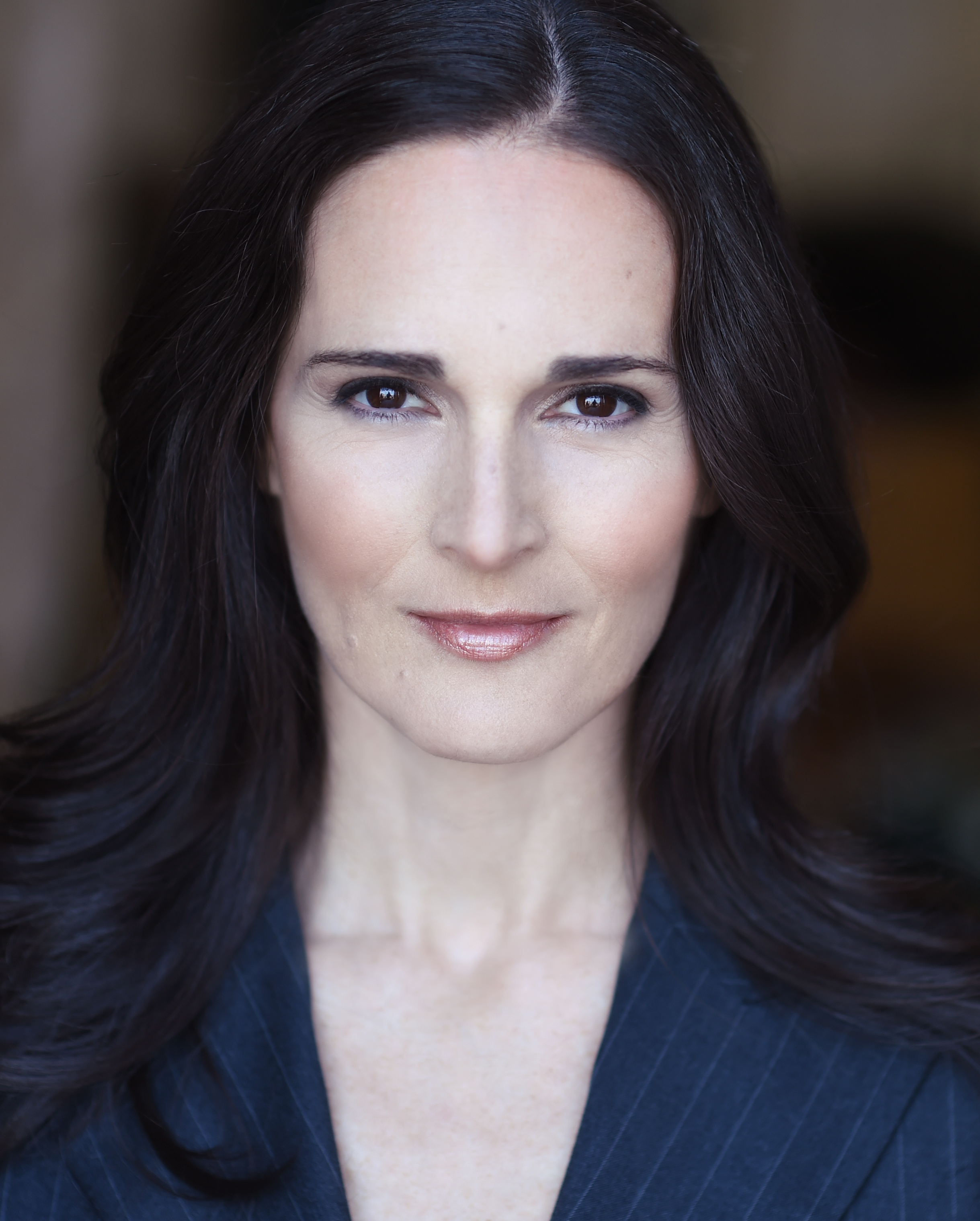 This leading lady can be described in one word: fierce. Born in Denmark but raised in Israel, Charlotte grew up in an Orthodox Jewish home to an Israeli mother and a Danish father (who survived WWII by escaping to Sweden). After serving in the Israli army as a Commanding Officer she moved to NYC to pursue the performing arts. She is now lives in Manhattan with her Goyishe husband Jason, their half-Jewish daughter Imogen, and their rescued pup Pepper.

Where did your acting career begin?

“I started out as a classical singer. I joined the children’s choir of Jerusalem when I was 12 and performed all over Israel and across the world. I became their soloist when I was 14. I moved to NYC to pursue a career in Opera, but found that I was more interested in telling stories than singing, so I decided to study acting at Actors’ Studio Drama School (where I met my husband, Jason).”

Charlotte laughed and explained, “Ironically, after graduating, my first professional job was as an opera singer in La Boheme on Broadway, directed by Baz Luhrmann. Working with Baz was incredible and I learned so much watching him work. He brought his whole Moulin Rouge team from Australia and some of the costume pieces and set design elements were similar to the movie (both designed by his wife, Catherine Martin). That was my first and favorite professional job.”

What inspired you to write Someone Else?

“A few years ago I started collaborating with Jason Odell Williams (my husband and co-author) on his writing. It was surprisingly easy, seamless, and fun! It wasn’t something we planned or decided– it just evolved. We found that we had different aesthetics that actually complimented each other very well. I actually starred in and helped to produce our Off-Broadway show HANDLE WITH CARE, which was selected as a New York Times Critics’ Pick and has since seen 18 productions across the US and Canada. So since that first one went so well we decided to try it again!”

Charlotte smiled and continued. “Someone Else has seen a few readings over the years (most recently in NYC). I love this play because it is incredibly universal and reaches across a wide demographic. After every reading, people told us how much they related to the characters.” She gave a laugh: “Many people even asked if we’d been spying on their personal life, since some scenes were exactly like conversations they had in real life!”

She paused. “I’m interested in creating plays that make people think after they leave the theater, and maybe even cause them to behave a little kinder — toward themselves and their loved ones. I hope this play does that.”

“Not to reveal too much, but I play several different characters in this play and I find versions of myself in each, but one of them is especially attractive to me (you’ll have to guess which!). I love how incredibly uninhibited she is and how she speaks her mind without a filter. I enjoy that tremendously!”

“I hope people come and have an entertaining time at the theater, then go home and look at their significant other with kinder eyes. I hope they see how rewarding it can be to tend to the garden they already have!”

“Love the one you’re with!”

For more information and clips of her work, visit www.charlottecohn.com