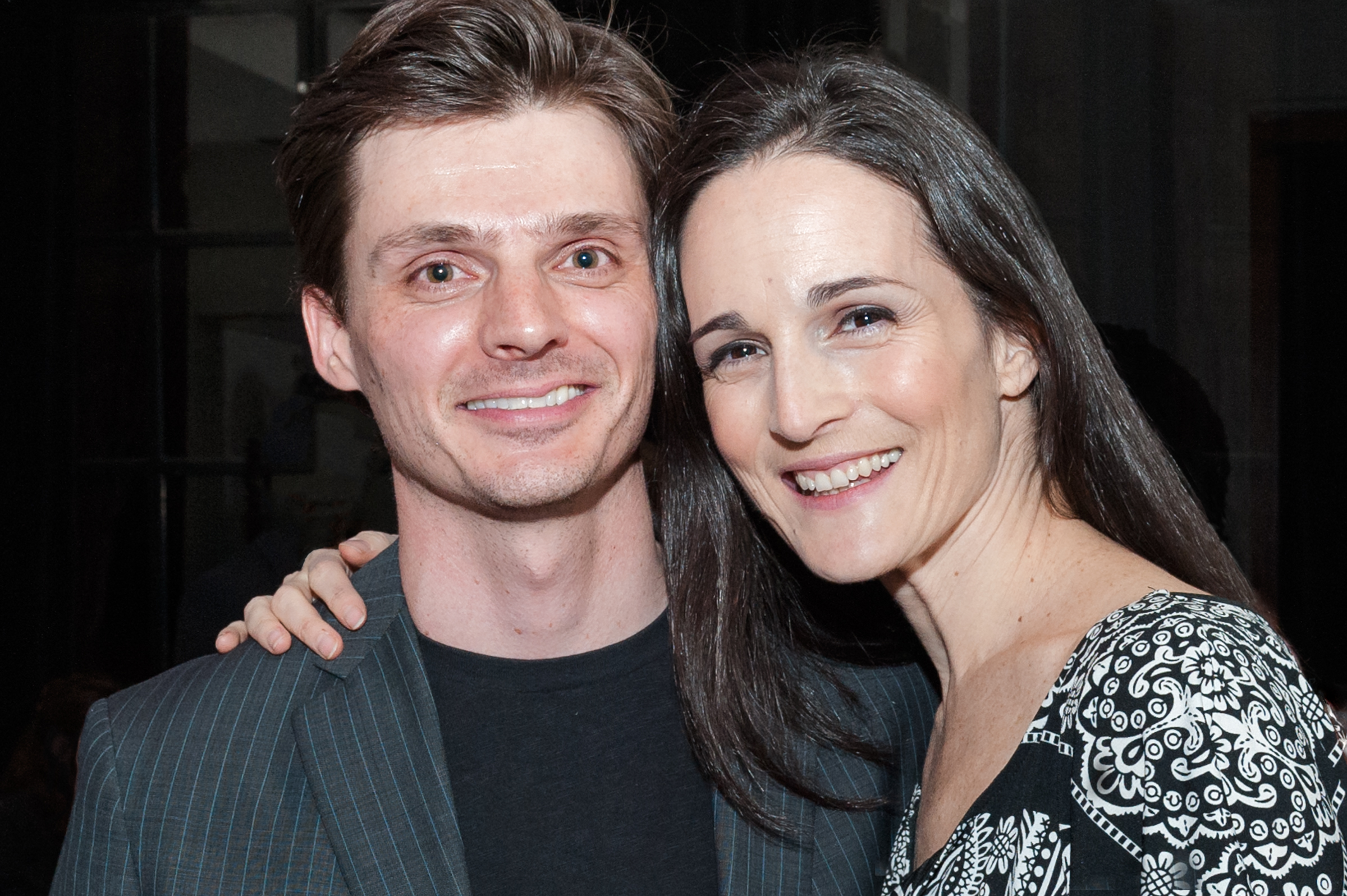 This Maryland native’s work, Someone Else, arrives at NC Stage this November for its world premiere. Jason Odell Williams, a playwright perhaps best known for his theatrical piece Handle With Care and his novel Personal Statement, has come to town with a new story to tell. He currently resides in Upper West Side Manhattan with his wife and writing partner, Charlotte Cohn, their daughter Imogen, and their rescue mutt Pepper.

Where did your theatrical career begin?

“When I was in 4th grade we did a production of The Wizard of Oz at my elementary school. It was the first play I was ever in (I played the “Scarecrow”) and I remember doing something on stage that got a laugh from the audience and feeling this rush of excitement and giddiness and pride. I sort of knew right then and there that I wanted to entertain people for a living, but it took me a while to find the right path. I started as an actor, and some of my favorite moments early on were playing Henry V in high school and Hamlet in college. “

Jason, however, began to dabble in play-writing. He explained: “When I began writing, even the best moments on stage as an actor couldn’t compare to the feeling of sitting in the back of the house during a play that I wrote and hearing the audience laugh and enjoy the production. It’s one of the greatest experiences ever! My wife directed my play Baltimore in Black & White in 2010 and that was perhaps the best feeling in the world… seeing the audience fall over with laughter one moment, then crying the next, then laughing through tears by the end. There’s nothing better. Now all I want to do is to write.”

What drew you into telling the story of Someone Else?

He smiled. “My wife is not only my collaborator but she’s also my best friend.” He laughed and added that the statement may sound corny but was nonetheless truth. “While there are many plays and movies about divorce and broken marriages, we wanted to write a play about a marriage that works – a marriage that works because the couple decides to work at it.”

Jason thoughtfully added, “Don’t get me wrong, Charlotte and I sometimes fight and disagree and want different things from life, but we still love each other madly and have stayed together for 14 years of marriage, through good times and bad. And ultimately that’s what this play is about. It’s about feeling lost and discovering what you felt was missing was there all along, in the person you love.”

“I love them all equally since I see parts of myself in all of them…even, and sometimes especially, in the women!”

If you were to pursue a career outside of the arts, what would you pursue?

Jason laughed and replied, “I don’t think I’m qualified for anything else! But becoming a professional golfer would be cool… if I was much better than I am right now!”

What do you hope the audience will take away from this production?

“I hope people leave falling deeper in love with their significant other.”