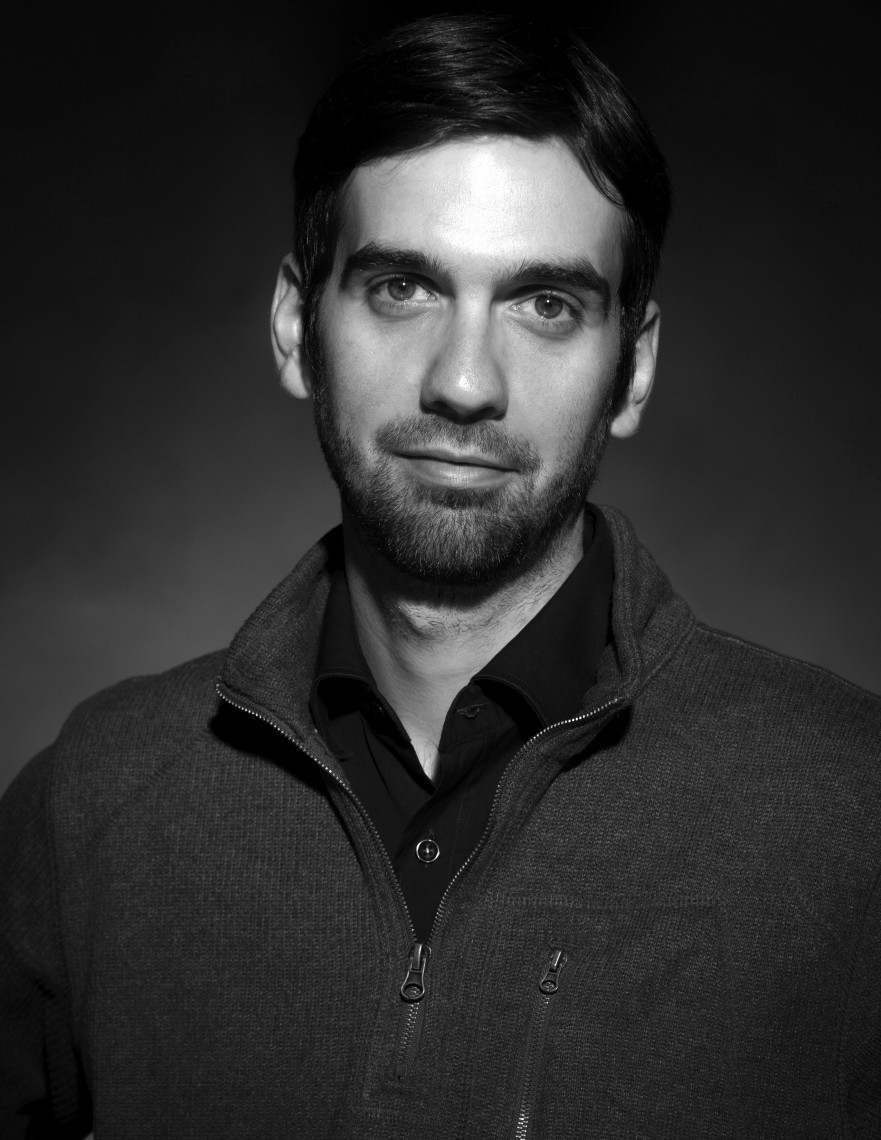 Dusty McKeelan spent his childhood in Lawrenceville, GA (a suburb of Atlanta). After attending NYU/the Stella Adler Studio of Acting and spending a few years performing and teaching in the city, he and his wife, Lindsay, moved to Asheville to start a family. They are new parents to one-year-old baby Davis.

“Actually, my very first performance happened in cub scouts. We sang the theme song Gilligan’s Island and I stuffed a pillow down my shirt and played the Skipper.” After several years of drama clubs and school-shows he found his passion junior year of high school. “We went to the Georgia Thespian Conference and performed Pump Boys and Dinettes. We played in a huge auditorium of about 2,000 seats and the energy of that place was serene in some way. I guess you could say that I was hooked after that.”

He smirked, “Charlie’s phone call.” Dusty had actually taken a hiatus from performing due to his work schedule and family priorities. He was thrilled to discover that he could balance all three for this production.

“4000 Miles is a wonderfully simple story that doesn’t smack you in the face with anything, with any specific motive or emotion. And I loved that.”

Do you find any similarities between yourself and your character Leo?

“He is bolder than I was at 21, but yeah. We actually share a lot of the same perspectives on things. He’s so similar to me as a young man that I have had to work against commenting on or judging my younger self.

What has been the most impactful moment of your career?

Dusty paused, “Oh. There’s been so many.”

After a few thoughtful moments he replied, “I played Prospero in The Tempest my senior year of college. There is a moment in the play where Prospero chooses to sacrifice his magic. I was at a point in my life where I was really grappling with humility and in that moment, I learned what that felt like. I actually wept on stage during the closing performance… that was a powerful experience for me.”

What do you hope the audience will take away from this production?

“I imagine it will be very therapeutic for anyone dealing with or has any un-resolved issues with death….The play also sheds light on the value of relationships, of the people who mean something to you. I hope the audience walks away feeling like they should call their best friend, their mom, or their brother and just say, ‘I love you’.”