Every Mike Wiley performance includes a post-show Q&A where audiences and artist connect on questions about the play and the history.  The following are a few of the materials mentioned in the Q&As from the past two weeks: 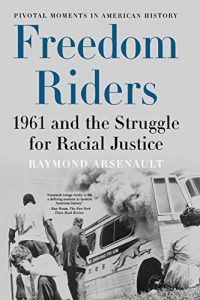 Freedom Riders:  1961 and the Struggle for Racial Justice 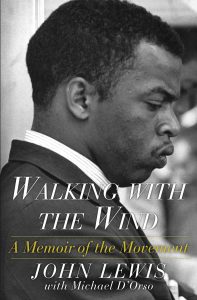 Walking with the Wind 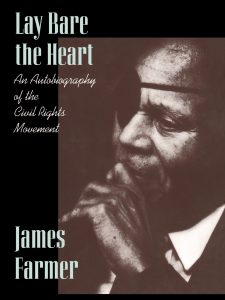 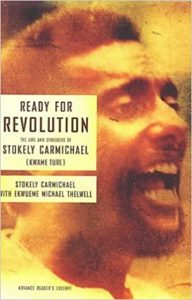 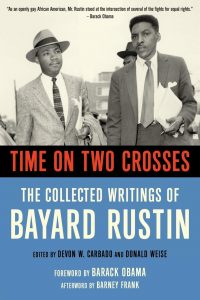 Time on Two Crosses:
The Collected Writings of Bayard Rustin 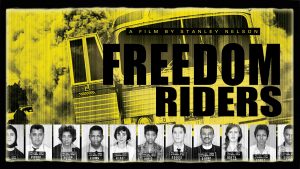 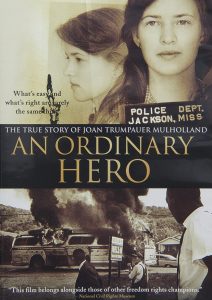 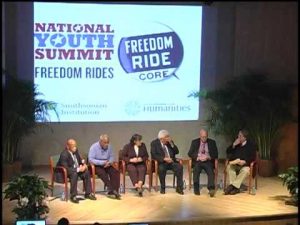 In 2011 the Smithsonian Institution and the National Endowment for the Humanities commemorated the 50th anniversary of the 1961 Freedom Rides with a national conversation on history, democracy and civic activism.

In this program, Freedom Rides veterans Congressman John Lewis, D-GA, Diane Nash, Jim Zwerg, and Reverend James Lawson share how they became involved in the Freedom Rides and how their lives were affected. They joined filmmaker Stanley Nelson and scholar Raymond Arsenault to discuss the meaning of the Freedom Rides and the role of young people in shaping America’s past and future. 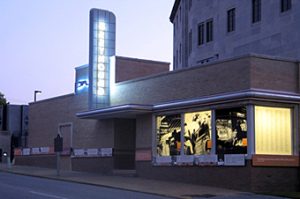