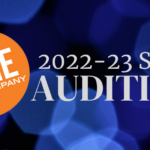 VIDEO AUDITION SUBMISSION DEADLINE:  5pm Wednesday, July 20 Dates for productions listed in Character Breakdowns below. SEEKING: Video auditions from actors of all races and ethnicities for the 2022-23 Season. These are Actors’ Equity Association required season auditions and Equity members are given priority.  North Carolina Stage Company operates on a […]

VIDEO AUDITION SUBMISSION DEADLINE:  December 14, 2021 Dates for productions listed in Character Breakdowns below. SEEKING: Video auditions from actors of all races and ethnicities for the 2021-22 Season. These are Actors’ Equity Association required season auditions and AEA members are given priority.  Non-union actors are welcome to audition. North Carolina […] 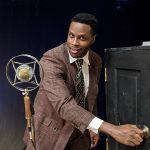 Ever since the producing company of The Word Exchange, Immediate Theatre Project (ITP), moved all their props and costumes from their rehearsal space to the theatre last week, I’ve been eyeing the beautiful sound tables that live upstage. There are bells and chimes, xylophones and phonographs, shoes and gloves, cups […] 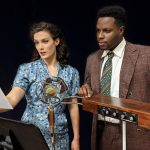 Get to know the FOUR actors who play 29 different characters! NCStage has seen several WVL Radio Theatre productions from Immediate Theatre Project come across its stage, and each one asks a lot of its actors. From It’s a Wonderful Life to The Headless Hessian of Sleepy Hollow, we’ve seen […] 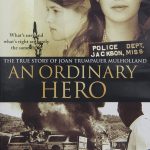 Every Mike Wiley performance includes a post-show Q&A where audiences and artist connect on questions about the play and the history.  The following are a few of the materials mentioned in the Q&As from the past two weeks:   Further Reading: Freedom Riders:  1961 and the Struggle for Racial Justice […] 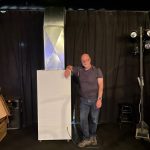 A Welcome Back Letter from Artistic Director, Charlie Flynn-McIver One of my favorite action movies is Aliens. Not the first one, Alien, which is also great, but the sequel.  There is a scene where Ripley (played by Sigourney Weaver) and a band of soldiers have barricaded themselves in the MedLab […] 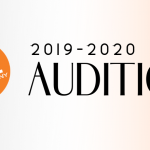 Wednesday, March 13:  Pay As You Wish Be the first to experience the show! Choose your own ticket price between $6-$20 for any seat in the house. This is a preview performance. Thursday, March 14:  Pre-Show Hors D’oeuvres Arrive before the show and enjoy complimentary hors d’oeuvres catered by WholeFoods. […] 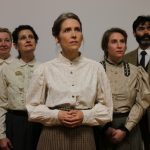 By Lauren Gunderson Directed by Hans Meyer Inspired by a true story, SILENT SKY explores a woman’s place in society during a time of immense scientific discoveries, when women’s ideas were dismissed until men claimed credit for them. When Henrietta Leavitt, played by Rebecca Morris (RAPTURE BLISTER BURN, LIVE FROM […] 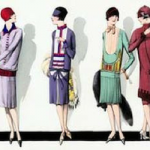 While the actors are in the rehearsal studio, costume designer Victoria Depew, set designer Julie K. Ross and props designer Ken Horgan are bringing the 1920s Vanderley yacht to the theatre. The set design by Julie Ross brings the aft deck to dock at NC Stage.  What’s “aft” you say? […] 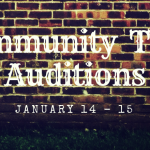 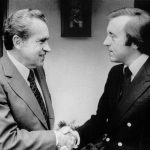 Well, when the president does it, that means that it is not illegal.  Richard Nixon, 1977 interview with David Frost THE POLITICS Richard M. Nixon became the 37th president of the United States in 1969 and easily won re-election in 1974. However, within months of Nixon’s second term, his administration became […] 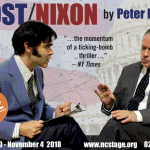 Politics meets the press as a smooth, confident, and recently pardoned Richard M. Nixon played by Michael MacCauley’s (ANNAPURNA, ANGELS IN AMERICA, JEEVES) goes head to head with British tele-journalist David Frost, played by Willie Repoley (ALL IS CALM, ANGELS IN AMERICA). Charged with giving Nixon the trial he never had, Frost […] 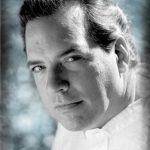