Inspired by a true story, SILENT SKY explores a woman’s place in society during a time of immense scientific discoveries, when women’s ideas were dismissed until men claimed credit for them.

When Henrietta Leavitt, played by Rebecca Morris (RAPTURE BLISTER BURN, LIVE FROM WVL RADIO THEATER: IT’S A WONDERFUL LIFE), begins work at the Harvard Observatory in the early 1900s, she isn’t allowed to touch a telescope. Instead, she is tasked with charting the stars as part of a group of women “computers” led by Williamina Fleming, played by Callan White (OTHER DESERT CITIES, WHO’S AFRAID OF VIRGINIA WOOLF?) and Annie Cannon, played by Katie Langwell (DEAD MAN’S CELL PHONE).

As Henrietta attempts to measure the light and distance of stars, she must also take measure of her life on Earth, balancing her dedication to science with family and her relationship with her sister Margaret Leavitt, played by Trinity Smith-Keel (OTHER DESERT CITIES, ON THE VERGE) and the possibility of love with fellow scientist Peter Shaw, played by Willie Repoley (FROST/NIXON, BURDEN).

Social progress, like scientific progress, can be hard to see when one is trapped among earthly complications; Henrietta Leavitt and her female peers believe in both, and their contributions changed the way we understand the heavens and Earth. 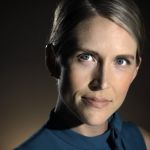 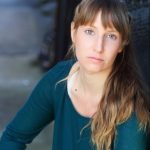 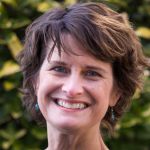 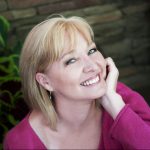 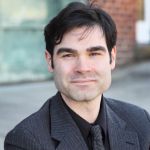