Based on the novel by Alena Graedon

Anana Johnson’s father    editor of the prestigious North American Dictionary of the English Language    abruptly gives her the code name ALICE, hands her a bottle of pills, and disappears without a trace.

Thus Anana and her colleague Bart find themselves thrust into an underground movement of wordsmiths dedicated to preserving not only the Dictionary but language itself from a mysterious virus that is slowly erasing words from electronic devices and their human users.

But if they can’t find her father before the “word flu” erupts into a pandemic, words will no longer convey any meaning at all and the English language may be lost forever. A world premiere play based on the novel The Word Exchange by Alena Graedon.

To learn more about the measures we are taking for the health, safety and
well-being of everyone in the theatre, click here for 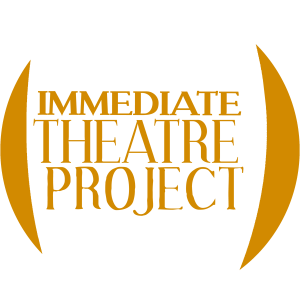 Immediate Theatre Project tells stories that illuminate our experience of living here and now, reflecting the world around us and the depths within us. We believe in paying artists fairly for both moral and practical reasons. We strive to awaken in artists and audiences alike the possibility of sharing a simple and profound experience in real time.

In short, we are challenged to find the immediate in every play we produce in the theatre. How do we do that? Well, it’s always a work in process — a project.

To learn about Immediate Theatre Project (ITP) and their work, check out https://www.immediatetheatre.org/. 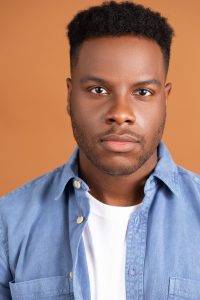 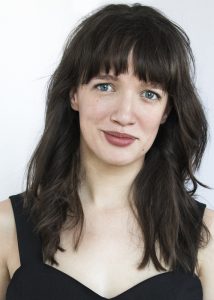 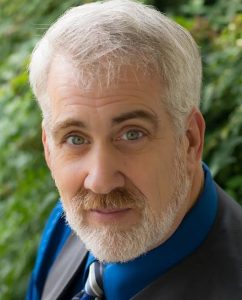 With Original Music by Jan Powell