Charged with giving Nixon the trial he never had, Frost is joined by passionate American author and political historian Jim Reston, played by Scott Keel (OTHER DESERT CITIES), British socialite Caroline Cushing, played by Carin Metzger (AS YOU LIKE IT), and British television producer John Birt, portrayed by Ben Mackel (KING MACKEREL),

Nixon’s chief of staff Jack Brennan, played by Catori Swann (IN THE NEXT ROOM, PERICLES PRINCE OF TYRE) sees Frost as a featherweight entertainment personality struggling to maintain celebrity and an easy mark for Nixon’s political savvy.  Nixon’s team agrees to what would become one of the most infamous political interviews of our nation’s history. 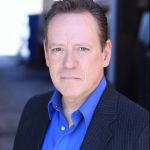 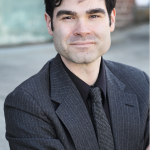 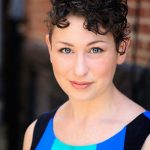 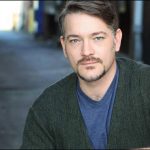 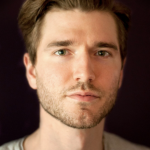 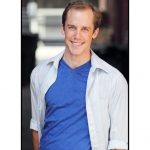 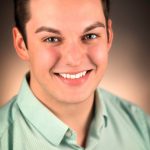 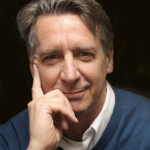 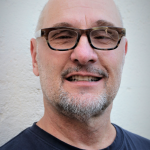 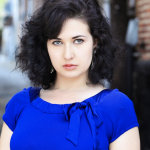 Pay As You Wish tickets are on sale now!
On October 10th, be the first to experience the show. You choose your own price between $6-$20 for any seat in the house.